10 REASONS TO RETHINK THE JFK ASSASSINATION — A quarter of a century ago, Eric Lehnsherr was convicted of the assassination of President John F. Kennedy. The events of that fateful day in November have been a point of contention for humans and mutants ever since.

- A FICTIONAL EXPERIENCE FROM THE WORLD OF X-MEN: DAYS OF FUTURE PAST 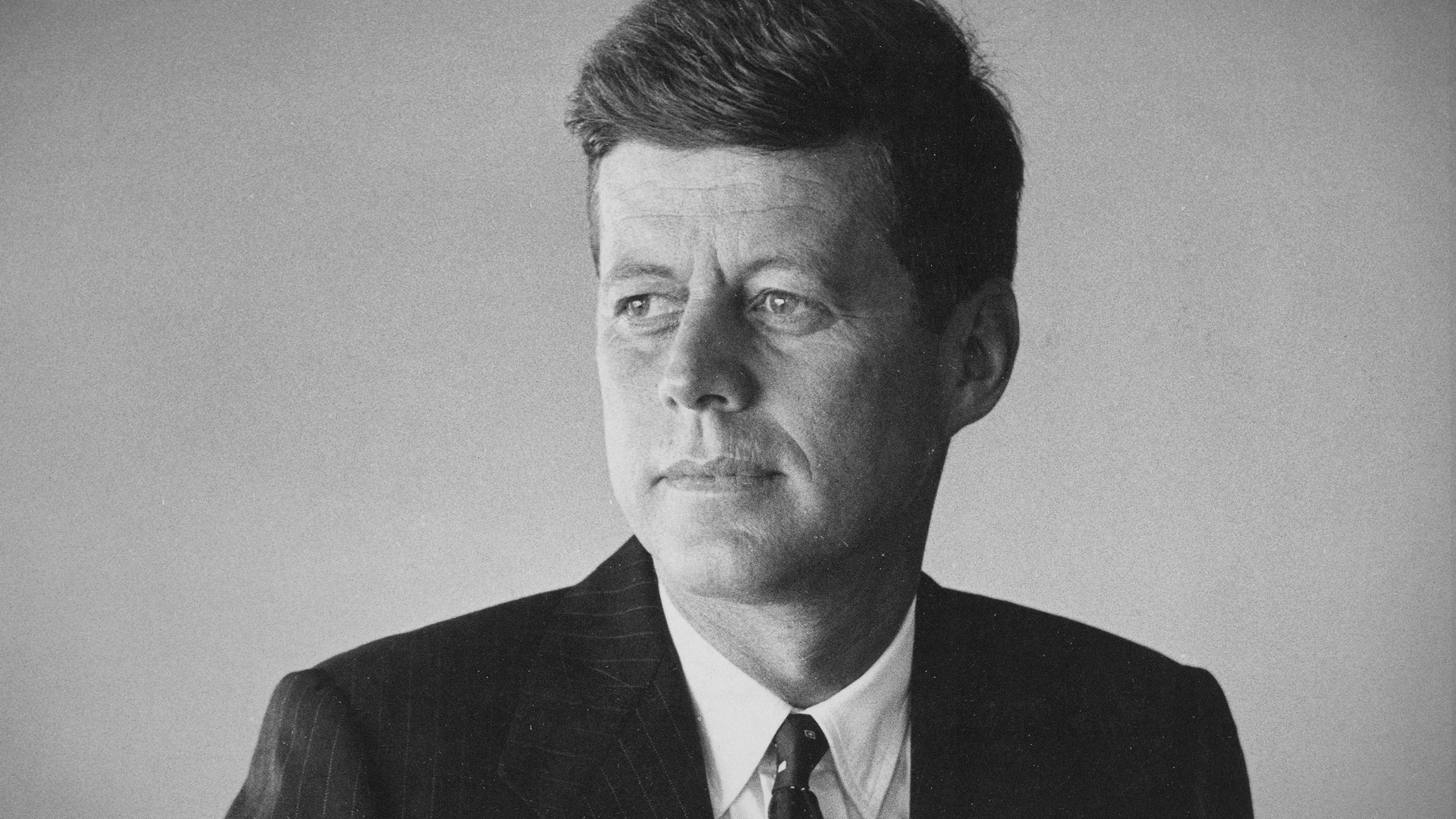 Ignition developed an integrated program that took audiences back half a century to the assassination of John F. Kennedy with The Bent Bullet, a narrative experience that puts a clever spin on one of history’s most popular conspiracy theories.

The campaign was timed to launch around the 50th anniversary of JFK’s assassination, through an exclusive partnership with pop culture website, The Nerdist.

JFK AND THE MUTANT CONSPIRACY 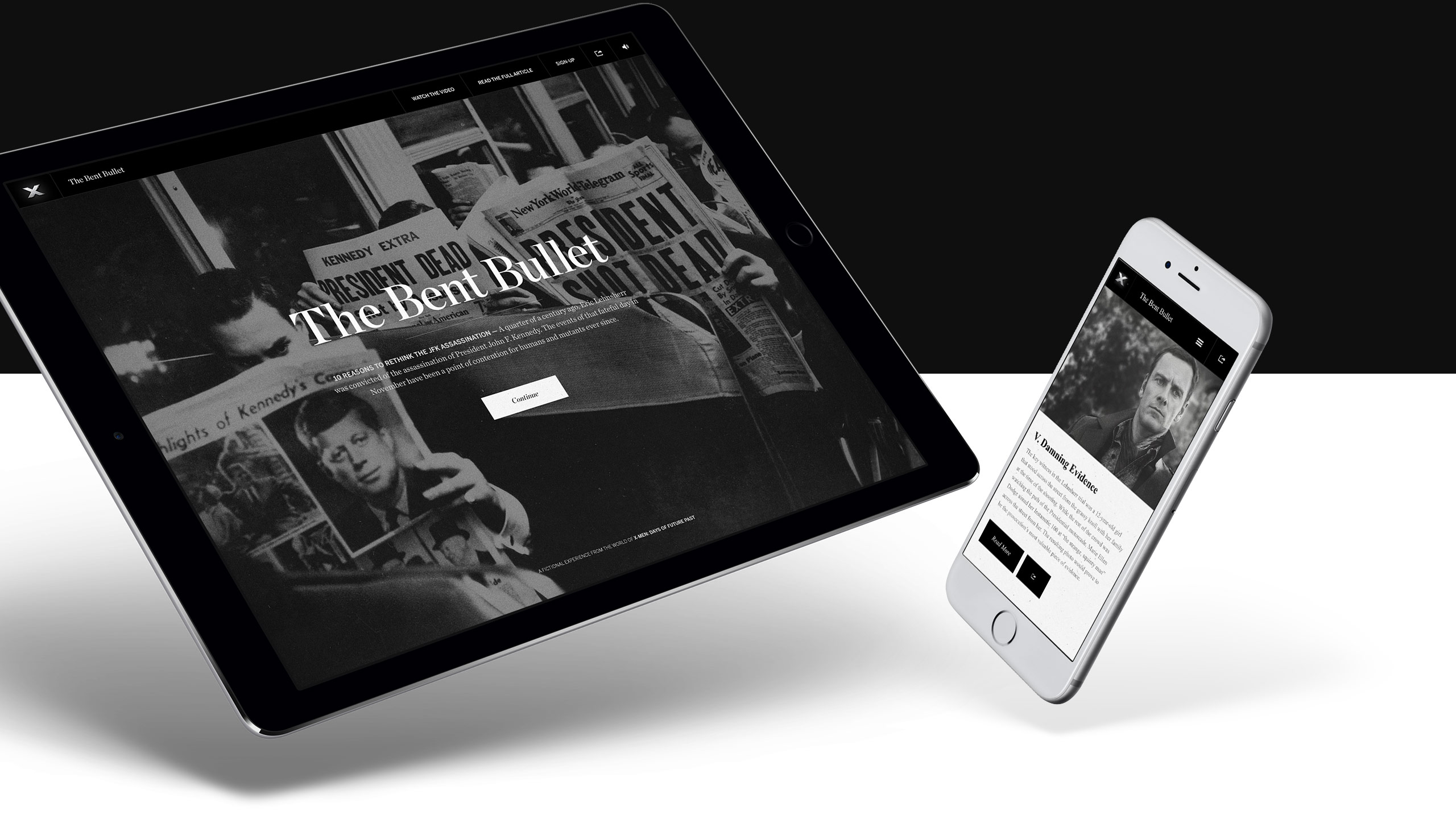 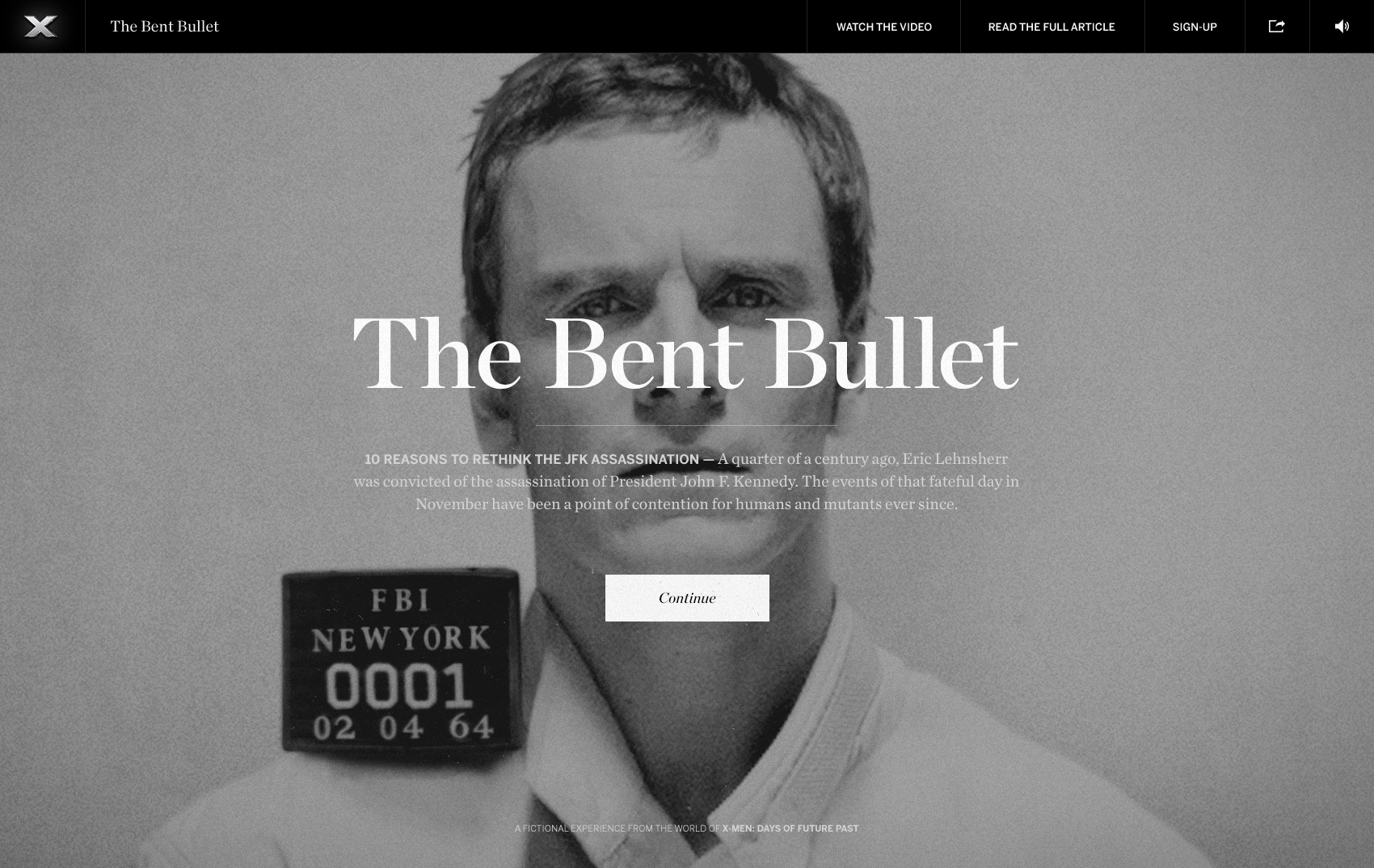 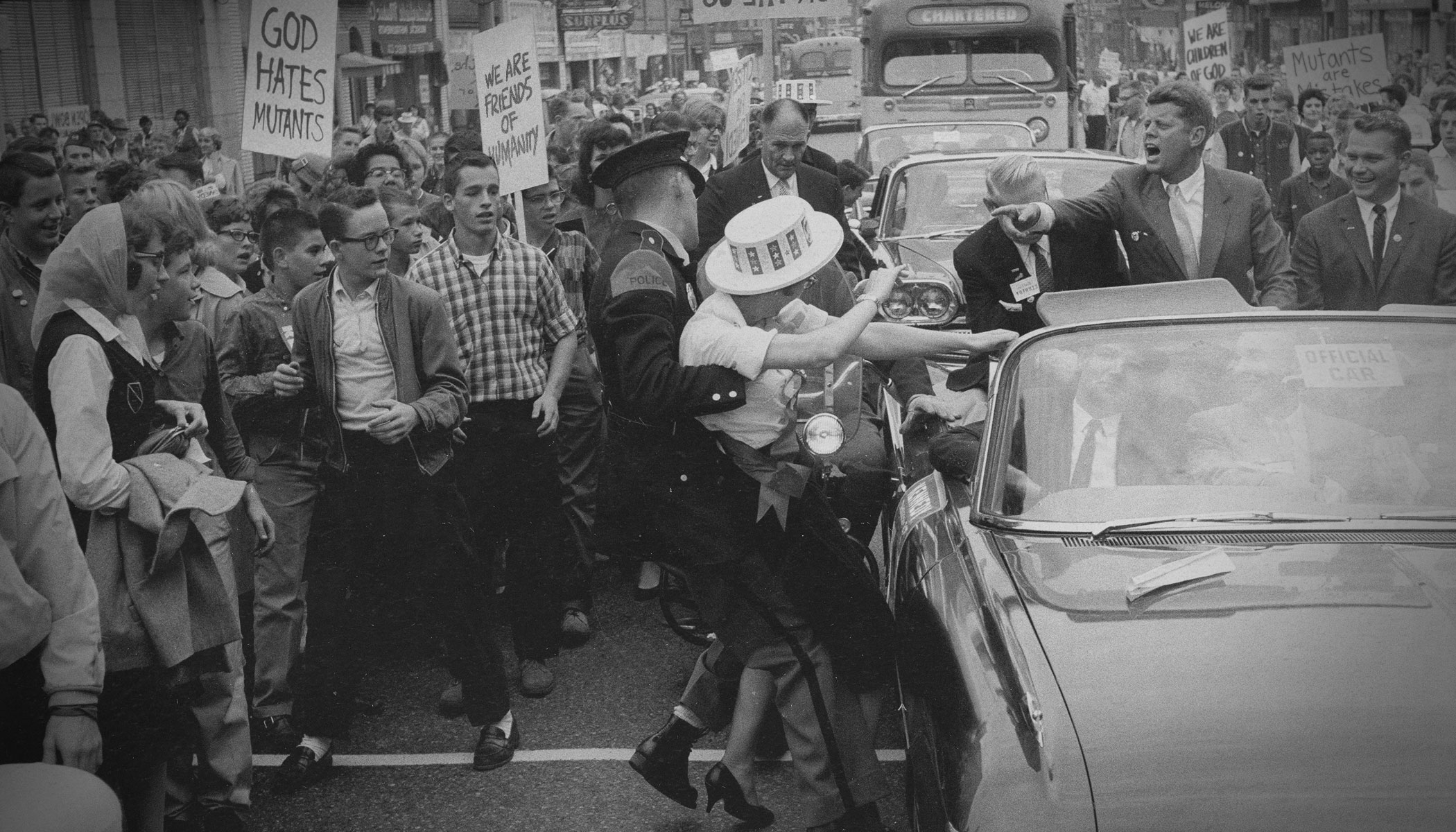 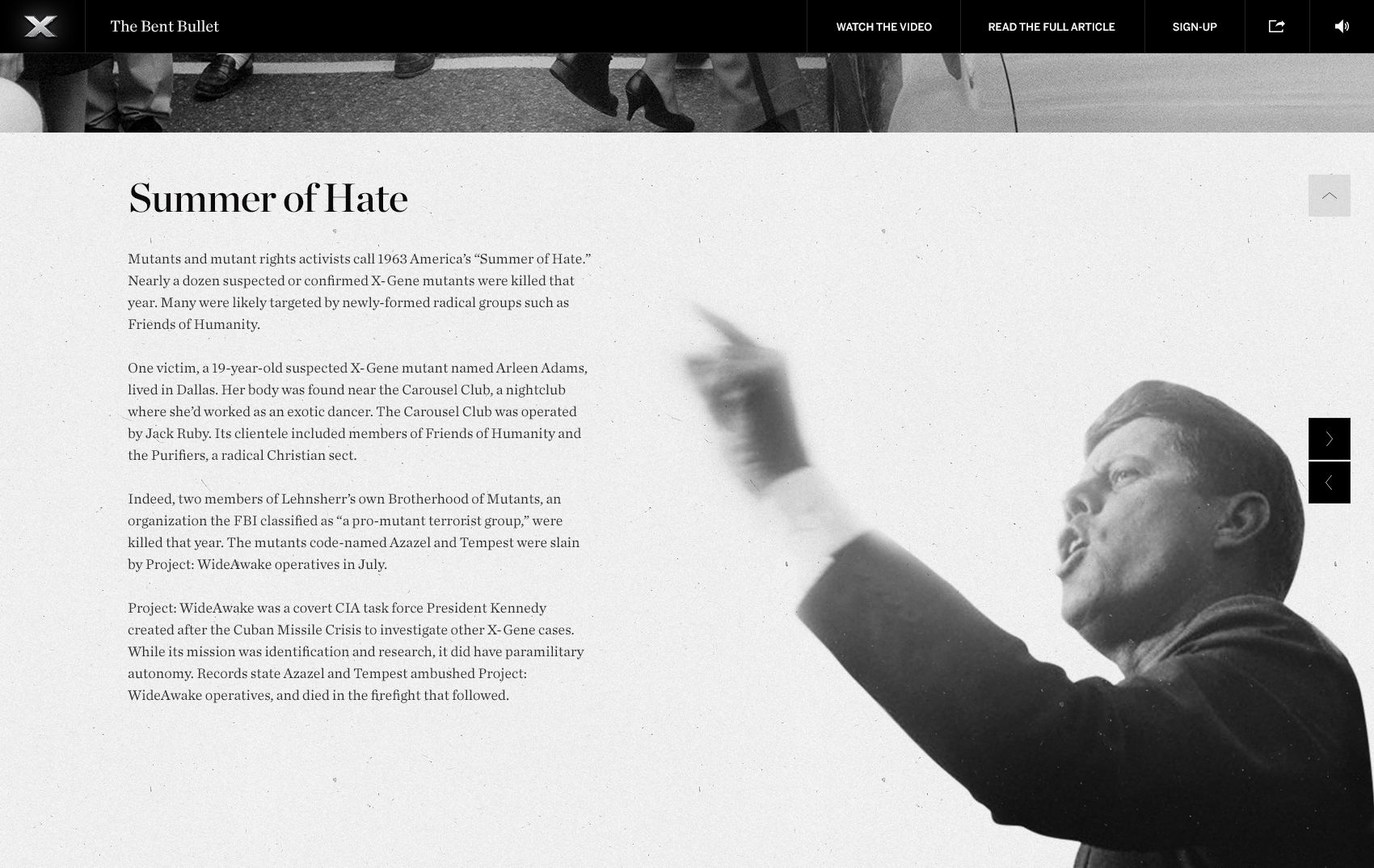 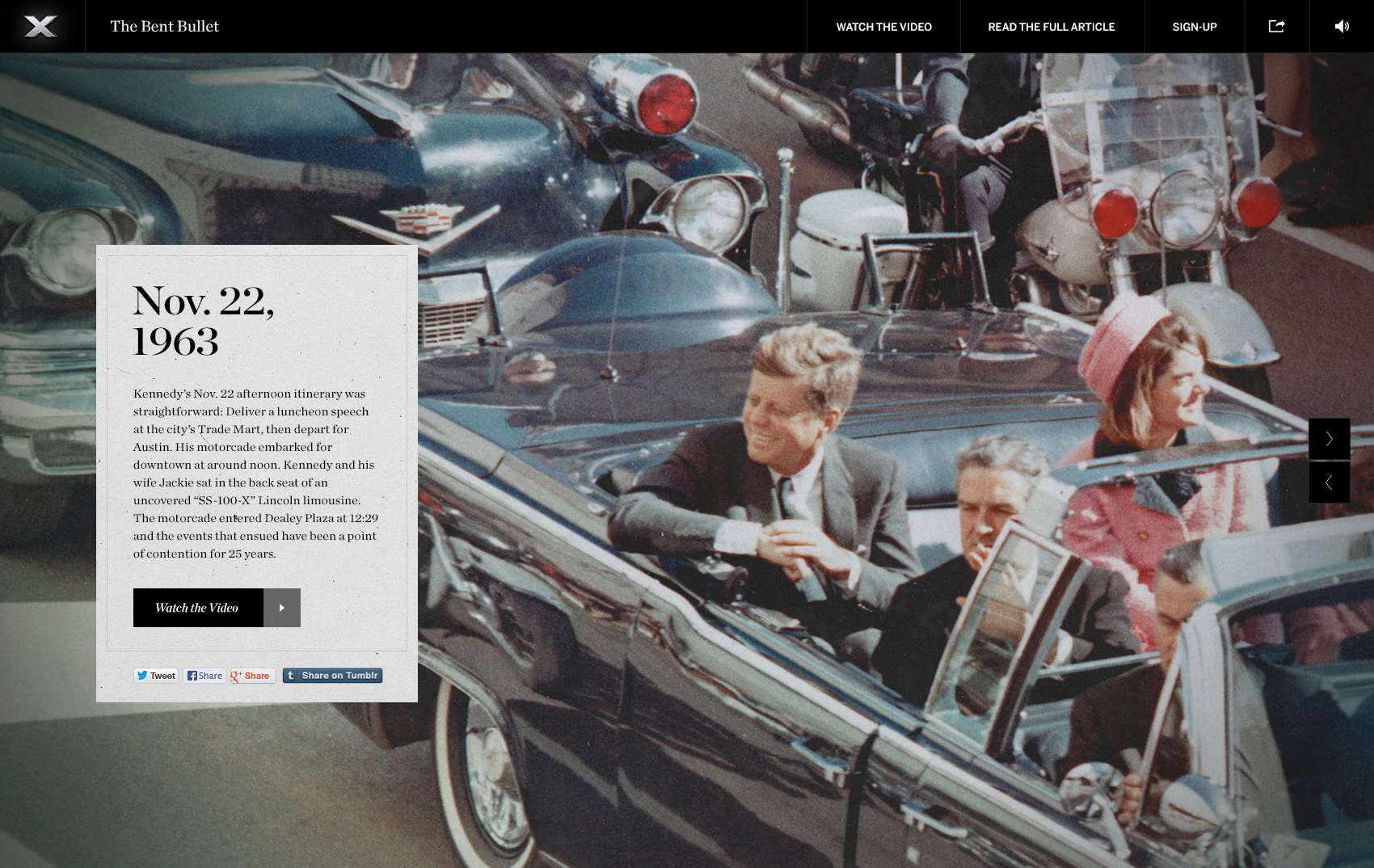 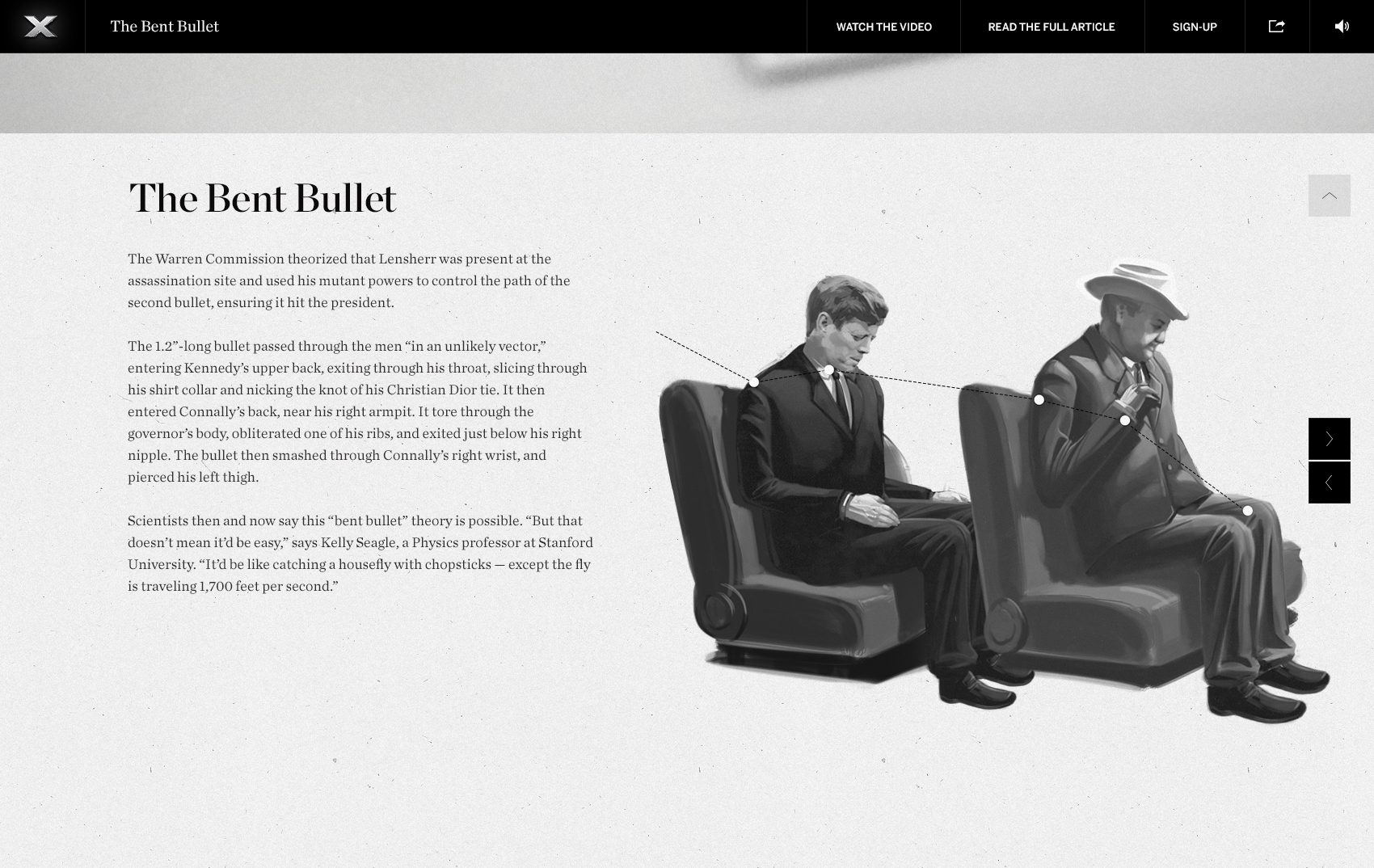 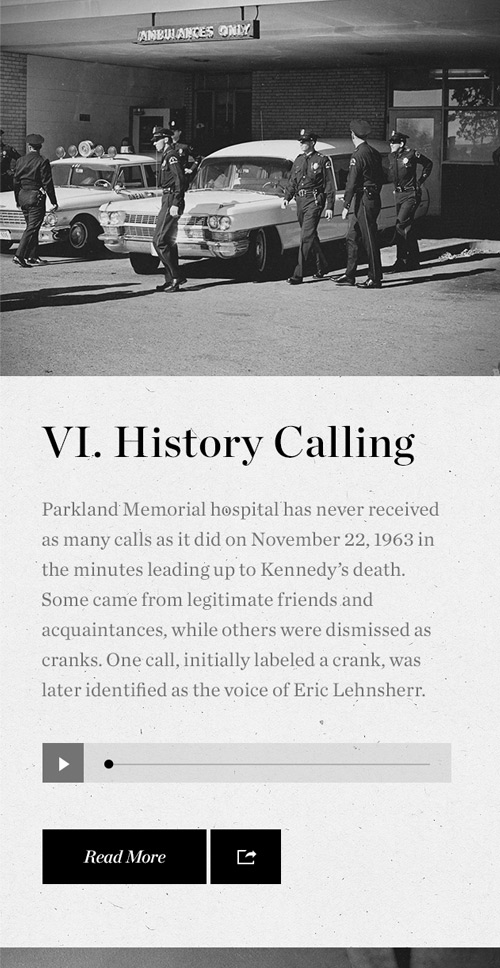 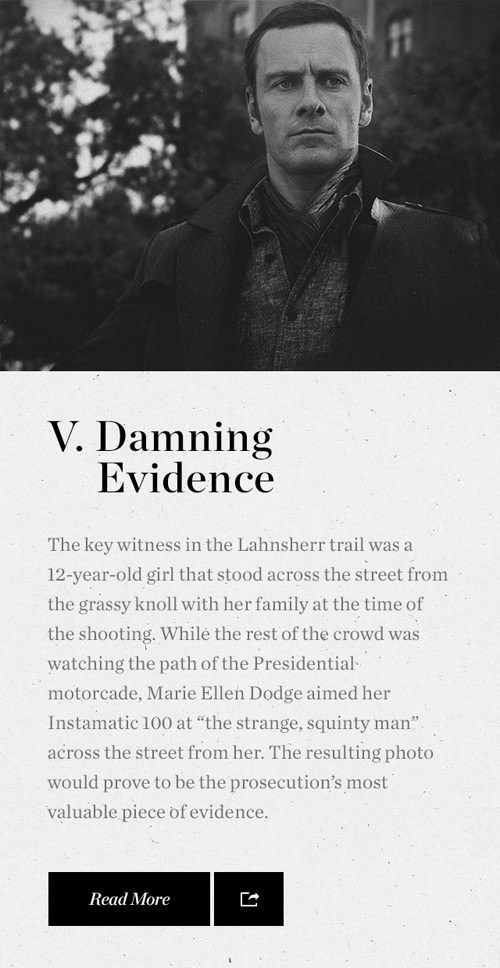 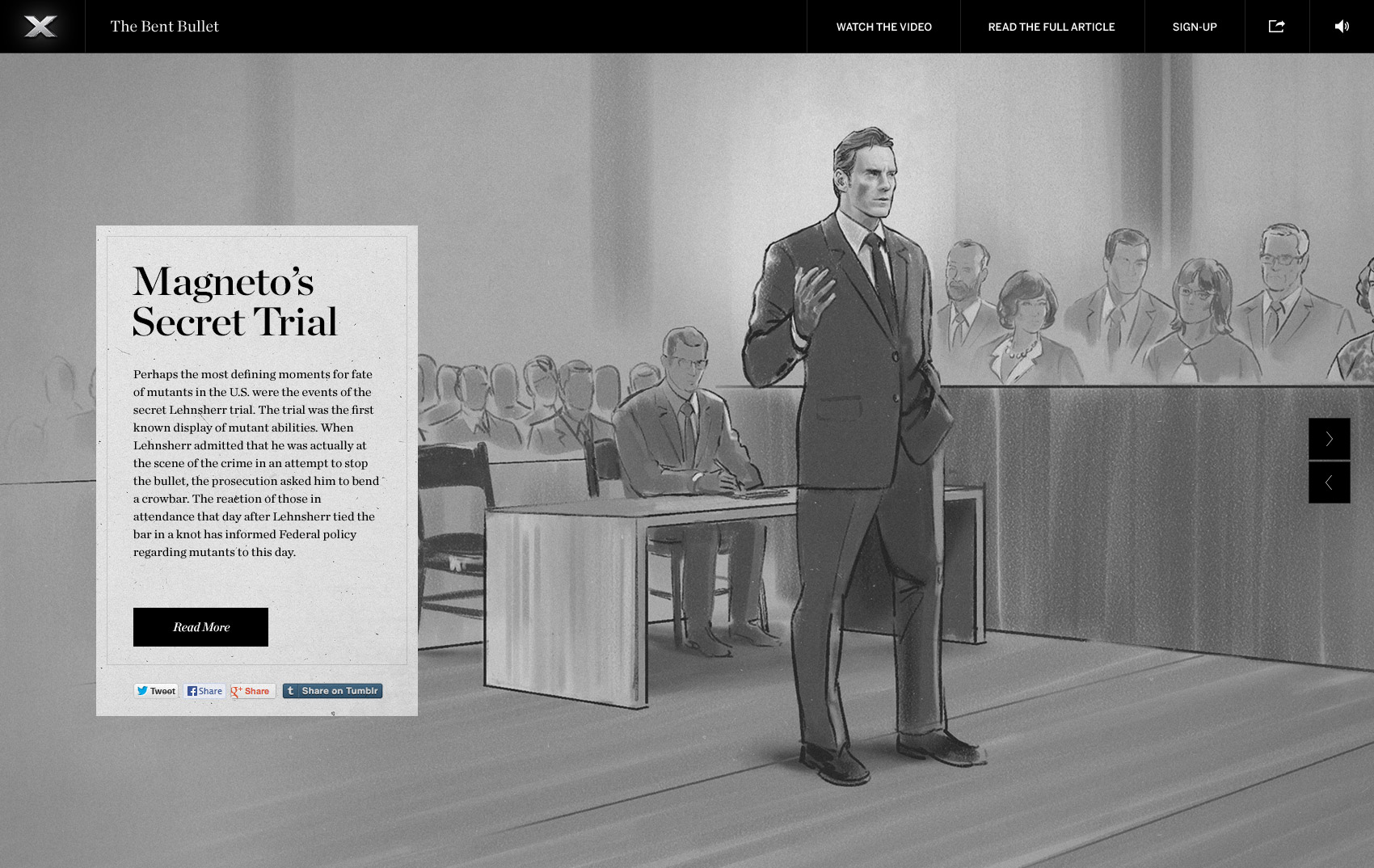 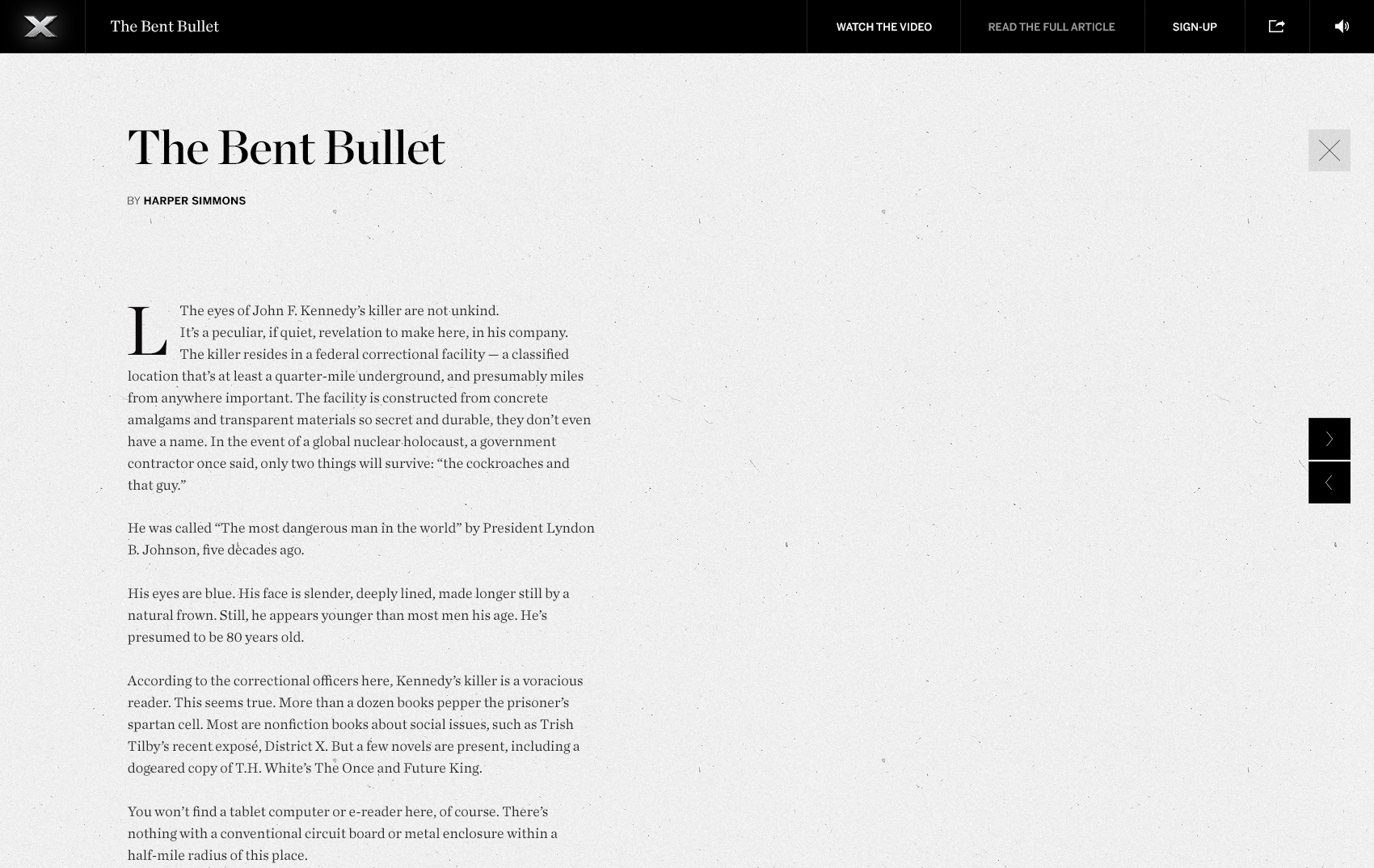 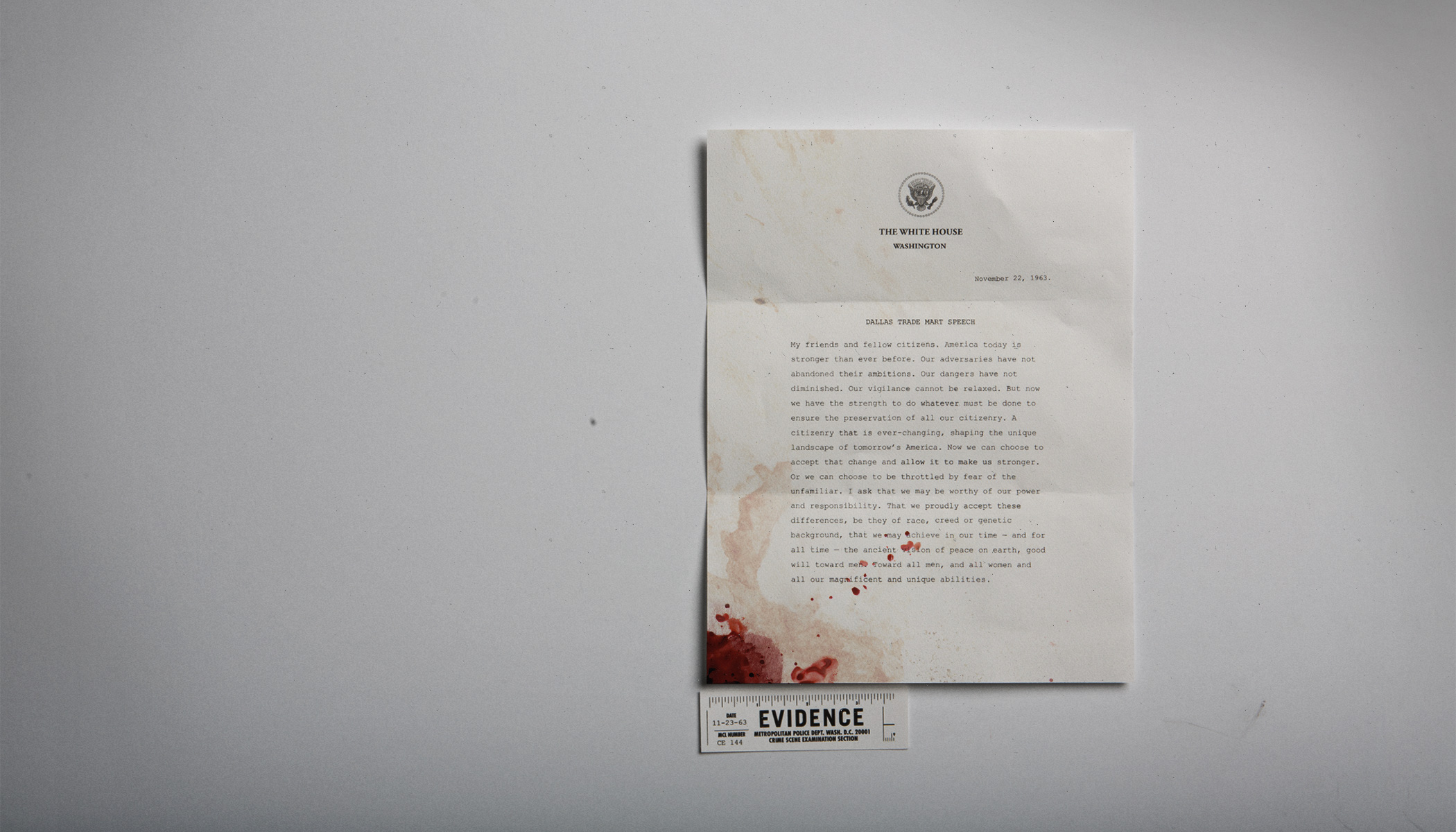